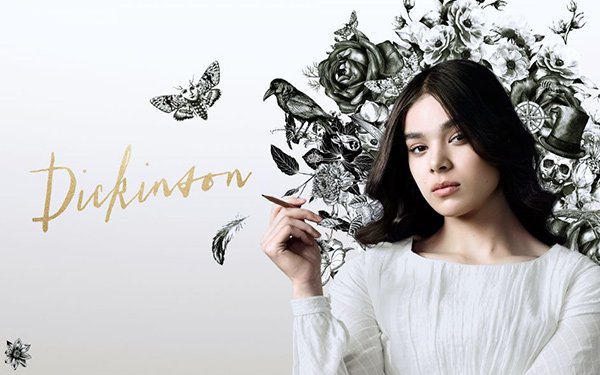 Apple TV+, which launched today, has seen pre-release demand-expression data for four of its nine original shows at launch: "See," "For All Mankind," "Dickinson" and "The Morning Show." They were surveyed October 21 through October 27.

The service is also well ahead of audience demand for other top streaming TV shows, according to Parrot Analytics.

Demand expression is weighted for the amount of time spent with that content.

"See" posted 11.7 times more demand than the average U.S. TV show; "For All Mankind" was 11.1 times higher, while "Dickinson" was 3.3 times over average and “The Morning Show” was 1.8 times higher than average.

Apple TV+’s “See” is a post-apocalyptic thriller. “For All Mankind” is an alternative retelling of the space race, while "Dickinson" is a comedy about poet Emily Dickinson. “The Morning Show” addresses the cutthroat world of network morning TV.

In comparison to other specific individual original streaming shows, all four Apple TV+ shows had higher pre-demand expressions than Amazon’s Emmy-winning "The Handmaid's Tale." That show's pre-premiere period was April 17-23, 2017.

In addition, Apple’s “For All Mankind” is trending 54% ahead of Netflix’s popular “Umbrella Academy” for its seven-day pre-release, February 5-11, 2019.

Parrot tracks TV audience demand globally -- more than 1.5 billion daily expressions of demand in over 100 languages from more than 200 countries.