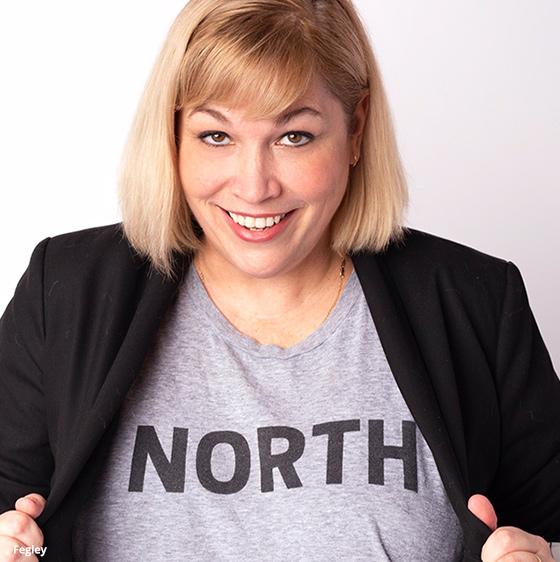 O’Keefe Reinhard & Paul (OKRP) is adding a new level to its creative leadership with the hiring of Laura Fegley to serve as Chief Creative Officer. She assumes the role previously held by agency co-founder Matt Reinhard, who will shift to a new growth and innovation role within the agency to be announced soon.

OKRP, based in Chicago, said that the agency began its search with a mandate to find the right person for the agency, its people and culture. A priority was to bring in a proven leader with the gravitas to enable the agency to focus on expansion.

Fegley has served at a number of agencies, most recently as executive creative director at Colle McVoy in Minneapolis. She began her career in New York at Cliff Freeman, and  subsequently served at Merkley Newman, JWT, and BBH before moving to Minneapolis.

She has overseen work that includes Let's Fix Dinner for Stouffers, the Reincarnation launch of Mercedes C-Class, The Healing Project – a social purpose campaign for Vaseline, and more recently, the global brand launch and positioning of the Invisalign Brand.