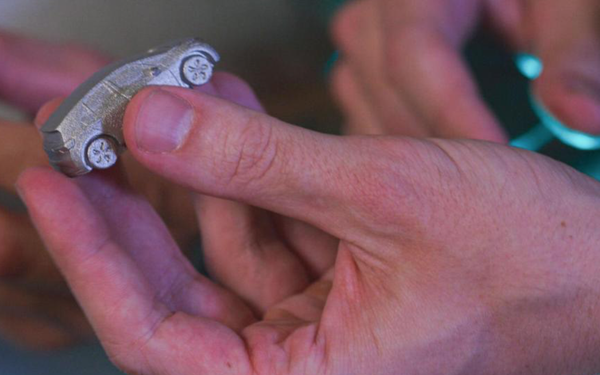 Volkswagen is playing up its technology advancements, which are testing the limits of 3D printing for mass production.

The automaker started production this week for the ID.3, the first car in the company’s newest generation of electric vehicles. The company welcomed German Chancellor Dr. Angela Merkel and other dignitaries to an event in Zwickau, Germany, celebrating the launch.

The automaker intends to use HP Metal Jet for mass customization and functional parts for actual full-size vehicles in the near future.

The work Volkswagen and HP are doing together on the path to mass production is highlighted in a video.

The automaker intends to integrate Metal Jet printed structural parts into the next generation of vehicles such as gearshift knobs and mirror mounts.