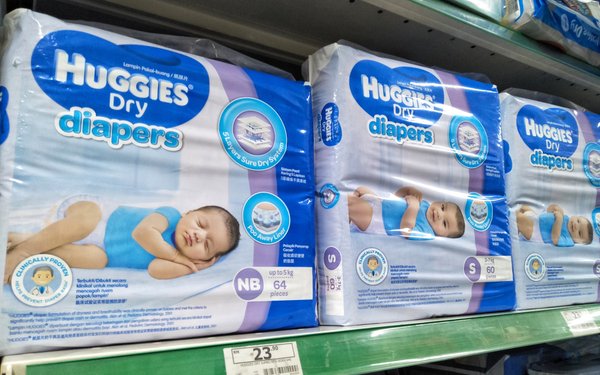 Accenture Interactive’s acquisition of Droga5 earlier this year is starting to pay off. Kimberly-Clark has awarded lead creative agency duties for its baby and childcare business in the U.S., Europe, Middle East and Africa to the consulting and marketing services giant and agency subsidiary. It was AI’s first major win pitching with Droga.

WPP was the primary incumbent in the regions shifting to AI/Droga5 and WPP was able to retain the business in the Asia Pacific region and Canada.

The review did not include media, which continues to be handled primarily by WPP’s Mindshare.

Still to come: a decision on the LATAM pitch for the business.

A WPP spokesperson commented, “We have a long-standing and valued relationship with Kimberly-Clark and they remain a significant global client. We look forward to partnering with them in the future.”

Alison Lewis, Chief Growth Officer at Kimberly-Clark told the Wall Street Journal (which had the story first) that Droga5 may have been the winning card in AI’s hand. “Technology without creativity or ideas really doesn’t work,” she told the WSJ, adding, “I’m not sure that would have given us the full solution,” if Droga5 hadn’t been part of the pitch.