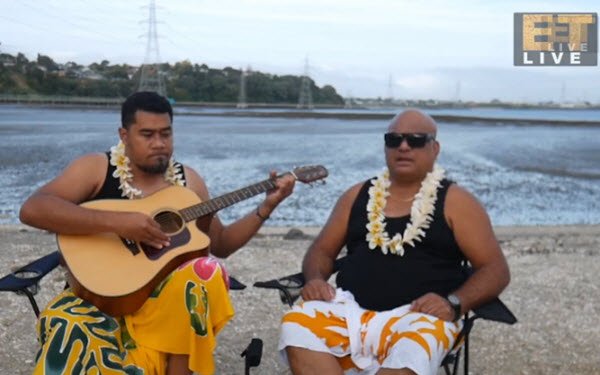 With the finalization of their merger expected early next month, CBS has begun offering streaming channels on Viacom’s free-to-viewers ad-supported Pluto TV.

Ianniello confirmed reports that CBS has acquired multi-year English-language rights to UEFA Champions League games, and will stream games on CBS All Access, as well as air some on CBS broadcast channels and the CBSSN cable network—noting that the addition of “marquee” sports should reduce churn for All Access.

He also reported that September was All Access’s third-best month to date in terms of new subscriber additions, driven in part by new original content, including “Why Women Kill.” All Access launched 60 months ago.

When the All Access gains (which he did not specify) are added to a 4% year-over-year overall gain in subscribers for CBS and Showtime, CBS is “growing subs,” and now has 60 million across D2C, MVPD and virtual MVPD platforms, he said.

The company didn’t report total current subscribers for the All Access and Showtime OTT subscription streaming services, but said that revenue for the services was up 39% in Q3 versus the year-ago quarter.

CBS also confirmed that it is projecting 25 million combined subscribers for the two services by 2022.