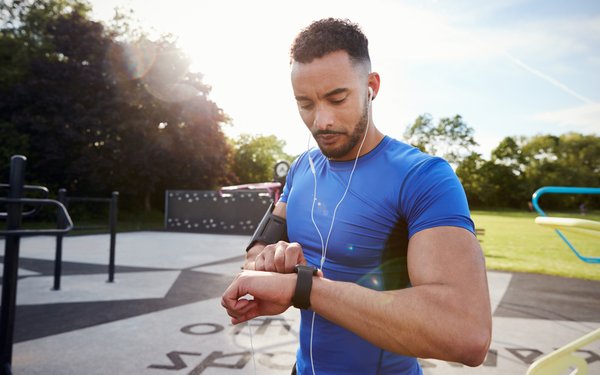 Thanks to smartwatches and fitness bands, the wearables market marches on.

More than half (56%) of U.S. adults who know about wearables now own at least one of the devices, according to a new survey.

Another 13% plan to purchase one within the next year, according to the survey of 580 U.S. adults who are familiar with wearables and other types of IoT technology conducted by The Manifest.

Thanks to its bestselling smartwatch, Apple dominates the market, accounting for 38% of the American and Canadian wearables market. Fitbit, being acquired by Google, follows with 24%.

A recent Gartner forecast estimates that user spending on wearable devices globally will reach $52 billion in 2020, an increase of 27% from this year.

Worldwide spending on wearables this year is projected to reach $41 billion, with smartwatches growing 34%.

As battery life continues to improve and personal data capture and analysis becomes more useful for consumers, the number of people wearing smart, connected technology can be expected to increase even more.