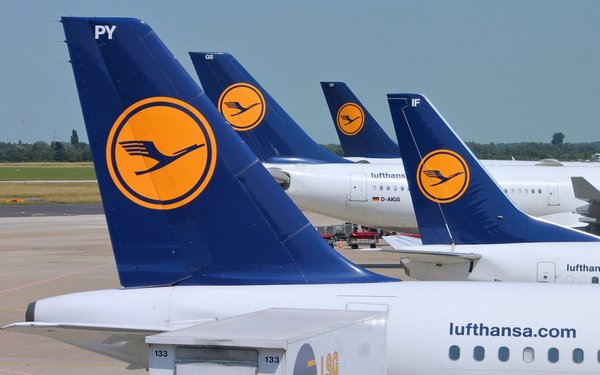 The Lufthansa Group has named Mindshare its new global media agency after a formal review, the airline conglomerate has confirmed.

The GroupM agency was an incumbent on the business, having handled both the flagship brand (since 2000) and Swiss airlines (since 2014).

Under the new agreement, effective January 2020, the agency adds media duties for Austrian Airlines to its remit.

The assignment covers 40 markets outside Germany, Austria and Switzerland.

Lufthansa spent about $482 million on advertising and sales promotions last year. The portion of that going to media expenditures was not immediately available.

The business will be led by Mindshare’s office in Frankfurt, Germany.