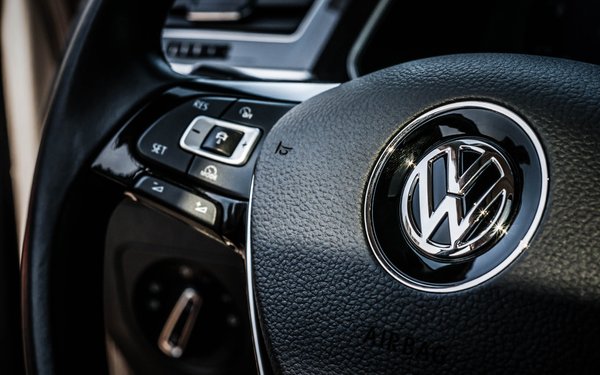 Money is flowing and shifting in the search for the car of the future.

Now Volkswagen is committing $66 billion into its auto future of cars that are electric, hybrid and connected.

The planned car development spending, slated for between 2020 and 2024, accounts for slightly more than 40% of VW’s investments in property, plant and equipment and all research and development costs, according to the automaker.

Through 2029, Volkswagen Group plans to introduce up to 75 all-electric models and 60 hybrid vehicles. The number of e-vehicles sold is projected to rise to 26 million by then, along with about 6 million hybrid vehicles.

Pretty much all new cars are coming with increased connectivity, meaning a new flow of consumer data will be following.

Vehicles will be communicating with other vehicles as well as with increasingly connected homes.

Volkswagen is looking to get in on that action.