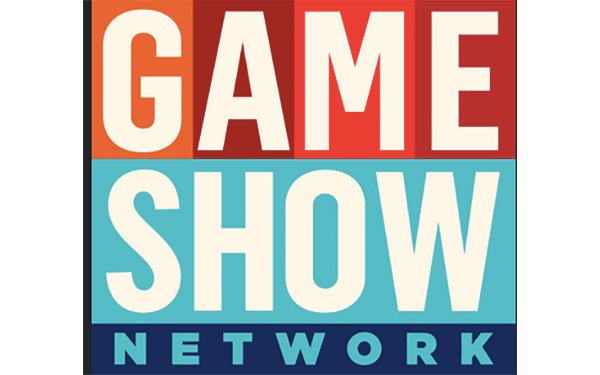 Sony Pictures Entertainment has bought out AT&T’s minority stake in the Game Show Network, the 24-year-old ad-supported cable TV network, for just over $500 million. That gives Sony 100% ownership of the channel.

Sony had owned a 58% stake in the network, while AT&T owned the remaining 42%.

AT&T’s DirecTV had owned a majority stake in the network since 2011, and then a minority stake after selling an equity piece to Sony in 2012.

Sony says the deal is constructed of AT&T’s stake, valued at $380 million, as well as dividends of about $130 million. The deal will help AT&T pay down billions in debt from its recent acquisitions, including its $81 billion deal for Time Warner.

Game Show Network will continue to be managed by Sony Pictures Television. Mark Feldman remains as president-CEO of the network.

Game Show Network reportedly has an 80-million U.S. subscriber footprint, with total national-regional advertising revenues estimated to be $132.8 million for the November 2018-November 2019 period, according to iSpot.tv.

For several decades, Sony has owned two of the top U.S. first-run syndicated TV shows in terms of viewership: “Wheel of Fortune” and “Jeopardy.”