Smart Home Spending To Reach $103B This Year: Study 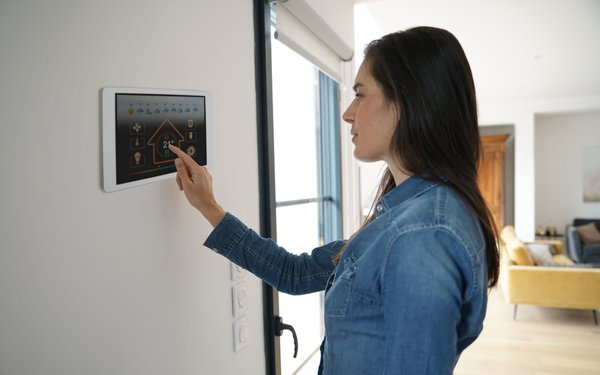 Consumer spending on smart home devices, services and installation fees will reach $103 billion this year, according to a new forecast by Strategy Analytics.

At the end of 2018, there were more than 200 million homes with at least one smart home device, with projection of an additional 100 million being added by 2023, according to the forecast.