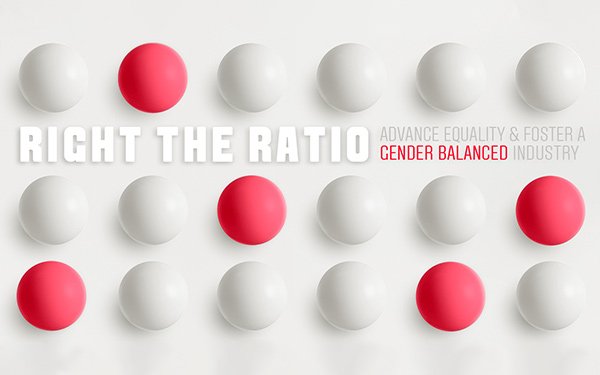 The One Club for Creativity is introducing the inaugural two-day Right The Ratio Summit to address gender equality. It will be held next January in New York City.

To signal the importance of the issue attendance at the event will be limited to 50 female-identifying and 50 male-identifying individuals who are agency decision makers, with a similar   representation among speakers.

The idea is to have attendees with the authority to enact changes at their companies. The closed-door summit will serve as a forum to share ideas, insights and solutions.  Press is not invited.

“The ad industry has a gender bias problem, and institutional change will happen only when it comes from management," says Kevin Swanepoel, CEO, The One Club. "We’re starting Right The Ratio to stimulate dialogue among agency leaders and make that change happen.”

Although there are numerous conferences addressing similar topics, The One Club believes it is uniquely positioned to reach agency change-makers. One reason: gender equality has always been a critical part of the group's programming.

However, last August, The One Club decided to put more focus on the issue by promoting Kasia Karolak to the newly created position of gender equality program manager. She is tasked with orchestrating the Right The Ratio conference.