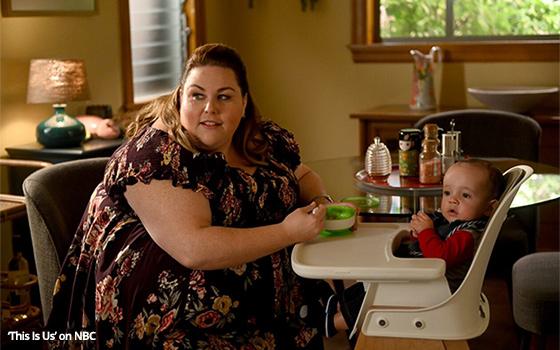 NBC is down 7% versus a year ago. Rising viewership this season from the NFL’s “Sunday Night Football” has helped to keep NBC from bigger declines.

Fox has seen major growth from its unscripted singing competition show “The Masked Singer” as well as strong results from the NFL’s “Thursday Night Football.”

CBS is now just slightly behind NBC, in second place among total prime-time viewers at 9.03 million -- down 12% from a year ago. After CBS comes Fox with 7.5 million.