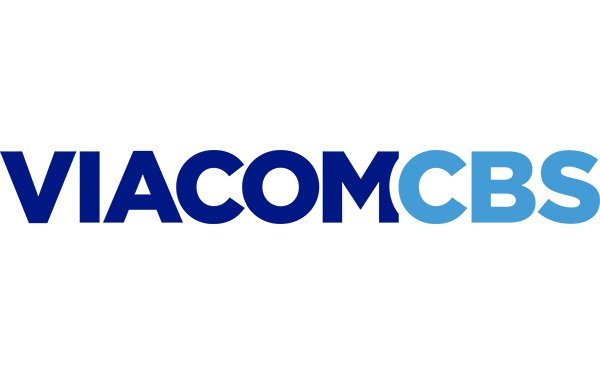 The stock price has started off pretty much flat for ViacomCBS, the newly combined company of Viacom and CBS.

In early Thursday trading, a day after announcing the formal closure of its merger, ViacomCBS class B stock -- the new company’s more widely held shares -- were at $40.41, down 0.8%.

Both Viacom and CBS’ individual shares were trading well below in their low 52-week range prior to the merger.

The company touts that it will own more than 140,000 TV episodes and 3,600 film titles -- with annual revenues of $28 billion. ViacomCBS says it will account for 22% of TV viewership in the U.S., with the largest share of key advertiser audience demographics.

For analysts, a major focus going forward is content spending and new and traditional distribution.

Overall, the company says it will spend around $13 billion in TV and movie production annually -- rivaling other major premium filmed entertainment creators such as Netflix, Walt Disney, NBCUniversal, and others.

Todd Juenger, media analyst at Bernstein Research, has written that growing content, while keeping many traditional/digital distribution partners intact (owned and third party), will be key:

“If we agree that ViacomCBS (or Disney, or anybody) cannot put the same content on multiple services, but they desire those new services to significantly grow (and the old services not deteriorate) – they must then create more new content (which costs dollars), or re-purpose existing content (which foregoes licensing dollars and/or requires new content to backfill).”