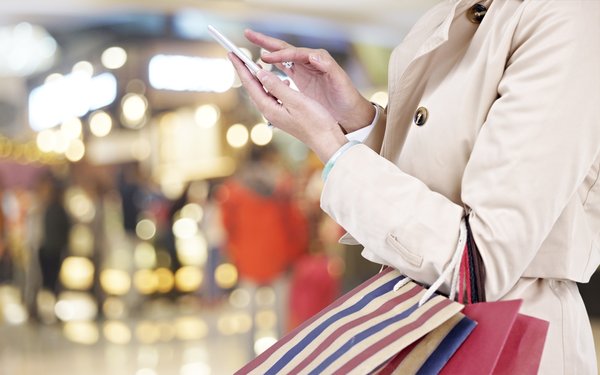 SMS campaigns outpolled email during Black Friday, according to a new report by Omnisend.

Consumers purchased 21% more from SMS than they did from email, and the SMS open rate exceeded email’s by 592%, the company claims.

And the Wednesday prior to Thanksgiving, SMS pulled a 150% higher order rate than email.

SMS aside, the study flies in the face of other research showing that email was an effective tool during the holiday weekend.

For example, Adobe reported that Email’s share of Thanksgiving Day revenue was 9.4%, and that email ranks with social media as one of the two fastest-growing channels.