CBS Scores Half The Top 10 Shows Of New Season 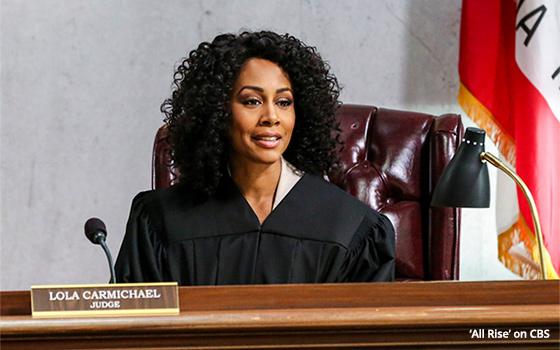 CBS has five of the top ten new broadcast shows when it comes to Nielsen viewing results for the first month-and-a-half of the 2019-2020 season.

CBS’ "All Rise" is averaging 7.0 million viewers in prime time through Nov. 24, an analysis of Nielsen’s live program-plus-three days of time-shifted viewing reveals.

NBC and Fox each have one in the top ten, with "Bluff City Law" at 5.7 million, and "Prodigal Son" at 5.4 million, respectively.

Among other new shows, NBC’s “Perfect Harmony” comes in at 2.9 million, followed by Fox's “Almost Family” at 2.7 million, Fox's “Bless The Harts” at 2.3 million and NBC’s “Sunnyside” (now cancelled) at 1.8 million.