84% Of Americans See The Car As Essential To Getting Around 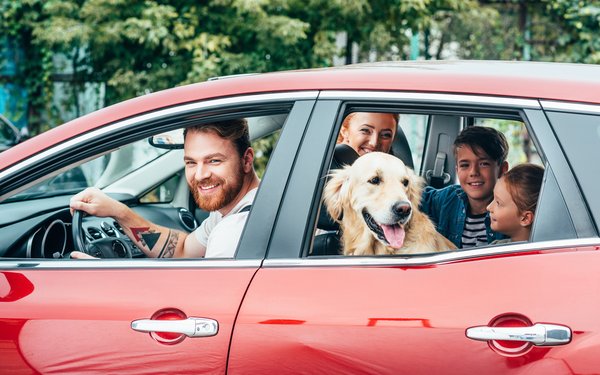 As various business entities ranging from traditional automaker to tech companies pursue the development and deployment of fully autonomous vehicles, consumers remain attached to their cars.

The majority (84%) of U.S. consumers see the car as essential to getting around, based on a new study.

The majority (66%) of American and European consumers also would not trust an autonomous vehicle, according to the study, comprising a survey of 10,000 adults in the U.S., U.K., China, Germany and France conducted by OC&C Strategy Consultants.

Even if their car could drive itself, 88% of U.S. consumers would still want their exclusive car rather than having access to a pool of robotaxis.

Most (65%) Americans see the car as an important part of growing up.

American millennials also are car focused, with 73% seeing the car as essential to getting around and 53% seeing it as a status symbol.

Electric and hybrid vehicle consideration was found to be low, with 19% seeing themselves as likely to consider one the next time they replace their vehicle.

Even in the home of Uber and Waymo, 70% would not trust autonomous vehicles, the highest in the survey.

For most consumers, self-driving cars are further down the road than those creating them might think.

automotive, iot
4 comments about "84% Of Americans See The Car As Essential To Getting Around".
Check to receive email when comments are posted.
Read more comments >
Next story loading