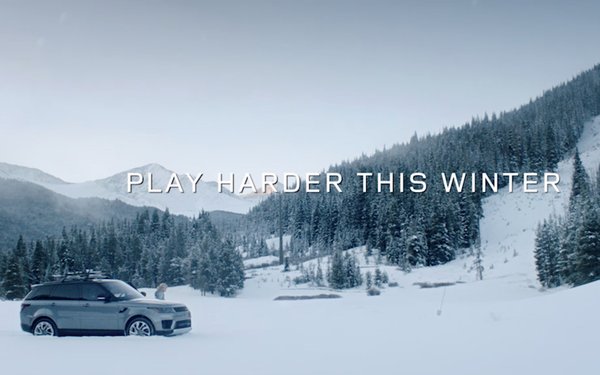 Land Rover North America is playing up its new partnership with U.S. Ski & Snowboard with a creative campaign breaking today.

In the spot, Shiffrin overcomes heavy winter snow in a Range Rover Sport to make it to the mountain.

The campaign will run nationally throughout the winter season on broadcast, online video and social channels. The brand spot will appear across a mix of channels, and will run during National Football League games on CBS and Fox.

The campaign is “a first step to give increased visibility to these sensational athletes and celebrate how they work and play hard every winter,” says Kim McCullough, vice president of marketing, Jaguar Land Rover North America.

“Going forward as we jointly promote the team and the sport, a number of top U.S. team members will take part in brand events, custom content creation, advertising and social media integrations, and will, of course, have access to Land Rover vehicles,” McCullough told Marketing Daily in September.