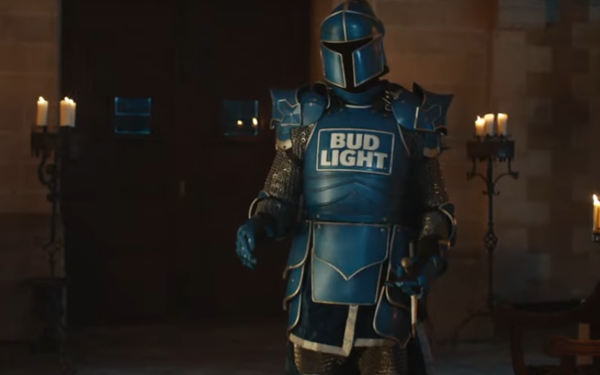 Anheuser-Busch InBev is pushing back against a report by Campaign US that it will be putting its global media business in review.

The company, in a statement to Marketing Daily, says it plans no such thing but acknowledges it is going through a major rethink of its “capabilities and processes.

It concludes, though, that,“We do not have an ongoing global media agency review and our current partners are working close to us on this transformation journey.” The document Campaign US quotes uses some of that same language, referring to  A-B InBev’s intention of having a  "transformational journey within marketing with media and our relationship with agencies at the center."

But it appears possible Campaign did not have the entire document or concluded that the review was imminent though not explicitly stated.

Campaign claims to have a document sent to consulting firms that will be vying to handle the requests for proposals (RFP) submissions from agencies that want a shot at getting, keeping or expanding their relationship with the world’s largest brewer.

It quotes an unnamed consultant who said the brewer is forcing agencies “to guarantee future media buying guarantees by participating in an online reverse auction, which makes agencies undercut each other [toward] unrealistic prices,"

The Belgium-based beer colossus told Campaign,"We do not have an open media review. Moreover, we do not comment on false or misleading speculation about our RFPs or their commercial terms."

The A-B InBev statement says the company spends more than $1 billion in media across 50 markets. Of that, 70% is spent in traditional media and 30% in digital media.

That kind of slight corporate soul-searching language may be nothing -- or it may be indicative of the company’s recognition it needs to evolve more quickly and take new steps toward strengthening consumer engagement.

Looking ahead, the document says, "We are seeking to confirm an optimal 2021+ media structure & agency roster that will be able to deliver: best-in-class capabilities and martech integration, strategic and operational excellence and strong commercial value.”

The beer business has changed at blinding speed and so has media since 2017, the last time A-B InBev conducted a global review.  Now advertising measurement,  social media, influencers and data-driven technology have created a new consumer landscape.

In its 2017 global review,  the company chose Dentsu Aegis Network’s Vizeum, a move that in the process meant Vizeum took over planning and buying in the U.S. from WPP’s MediaCom.