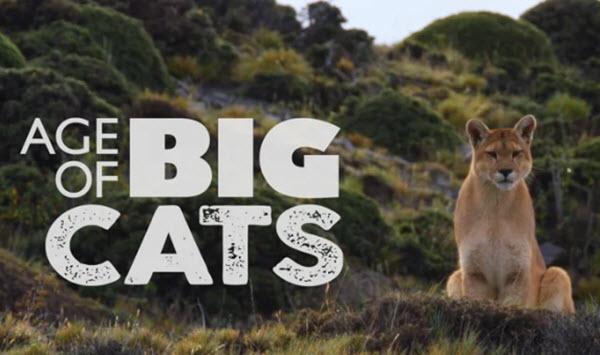 CuriosityStream’s tally is now larger than the counts of ESPN+, HBO Now, CBS All Access or the WWE app, and up from just a million last December, points out Businessweek.

The service, founded four years ago by Discovery Channel creator John Hendricks, has grown by being bundled into packages of pay-TV services including AlticeUSA, Singapore’s StarHub Ltd., Mexico’s Totalplay and providers in other regions including India and Africa, and will add availability in nine Latin American countries next year through Millicom International Cellular SA.

Although it is best-known for science and nature documentaries, the company points out that its menu of more than 2,800 nonfiction and fiction titles actually spans genres including space, history, wildlife, food and other lifestyle content.

CuriosityStream can be purchased by the month ($2.99) or year ($19.99) directly through the company or through third parties including Amazon and T-Mobile US. The service also sells corporate-sponsored memberships.

At AMC Networks, President and CEO Josh Sapan reported in July that the four networks had collectively added 400,000 subscribers year-to-date, and was on track to exceed 2 million by year’s end.

“From a financial perspective, our offerings are efficient and attractive, with a large addressable market,” Sapan said in announcing delivery on that count. “We spend much less on programming and marketing than the general entertainment streaming services, and we are able to achieve scale at much lower subscriber levels. As a result, our subscribers have very attractive long-term values.”

“Consumers are increasingly complementing their general entertainment subscriptions with our services,” he added, noting that the networks have increased their original content.

Recent programming hits have included Acorn TV’s “Manhunt,” Sundance Now’s “State of the Union” and “Unspeakable.” New York Magazine named Shudder’s “One Cut of the Dead” as best movie of 2019.