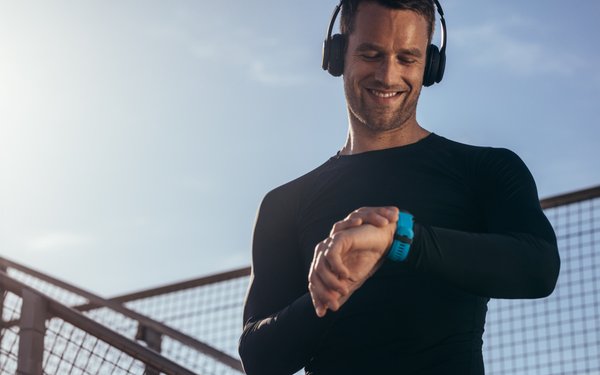 The wearable band market grew 65% in the third quarter, according to a new forecast by Canalys.

Shipments reached a record 46 million units, with the largest growth in Asia Pacific and China.

China is the largest market, accounting for 40% of worldwide shipments, growing 60% from a year earlier.

Xiaomi remained in the top spot, shipping 12 million wearable bands for 27% market share, followed by Apple with 15% share, Huawei at 13%, Fitbit at 8% and Samsung at 6%.