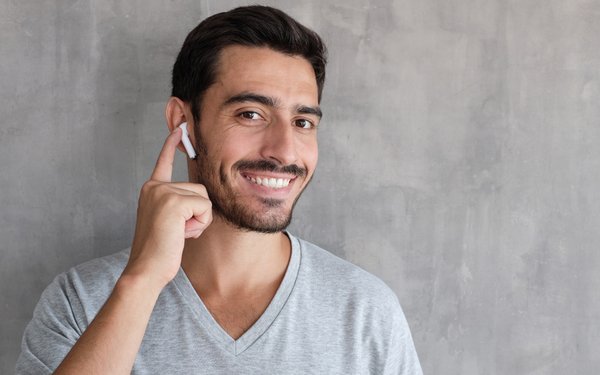 Shipments of wearable devices are estimated to reach 305 million units this year, according to a new forecast by the International Data Corporation (IDC).

Total shipments of wearables globally will grow to 489 million units in 2023, growing 22% annually until then, according to IDC.

Earwear is defined as a device that offers functionality beyond audio, such as including a smart assistant, health and fitness tracking or audio experience enhancement.

Smartwatch shipments are projected to reach 69 million devices this year, followed by wristbands at 68 million units.

"Underpinning the growth in the wearables market has been a drastic reduction in average selling prices," stated Jitesh Ubrani, research manager for IDC's mobile device trackers. "While companies such as Xiaomi have focused on reducing costs by commoditization, market leaders like Apple are also playing a crucial role in lowering prices.”