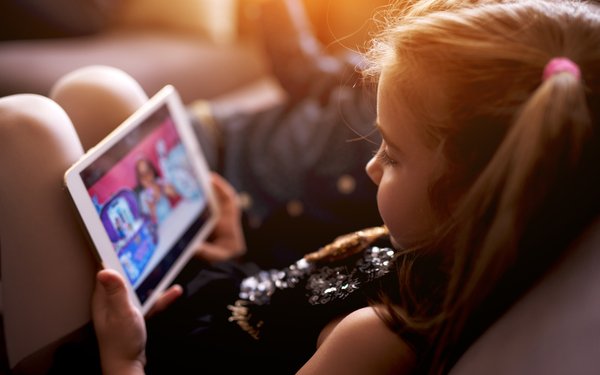 Google will impose some new restrictions on ads surrounding child-oriented videos that appear on the main YouTube.com site, but will continue to allow influencer marketing and product placement on the site, the company recently told a lawmaker.

“We will restrict the same content categories in advertising on YouTube Main that we do on YouTube Kids,” YouTube vice president Leslie Miller told Sen. Ed Markey (D-Massachusetts) in a letter dated Friday and released by him Wednesday.

Miller added that food and beverage ads will be prohibited in videos aimed at children on YouTube.com. The company already prohibits those ads on YouTube Kids, a section of the platform designed for young children.

“According to our policies for YouTube Main, and consistent with FTC guidance, paid product placements and endorsements are currently permissible where they are adequately disclosed,” she wrote.

She added the company is “continually considering the appropriate treatment for paid product placements and endorsements.”

Miller's letter comes several weeks after Markey urged the company to extend the restrictions in its YouTube Kids policies to all child-oriented videos on YouTube.

Markey had a mixed reaction to the new policies.

“I am pleased that YouTube has heeded my calls to update its advertising policies and enhance protections for the children who flock to this website,” he stated. “Unfortunately, YouTube stopped short of instituting other important policy changes that would serve the interests of kids.”

He renewed his call for the company to ban online influencers “who peddle products to kids in stealth advertisements.”

Advcoacy groups Campaign for a Commercial-Free Childhood and Center for Digital Democracy also reiterated their requests that Google prohibit infuencers from marketing to children.

“If this manipulative marketing isn’t allowed on children’s TV or YouTube Kids, it shouldn’t be targeted to children on the main YouTube platform either,” Josh Golin, executive director of Campaign for a Commercial-Free Childhood, stated.