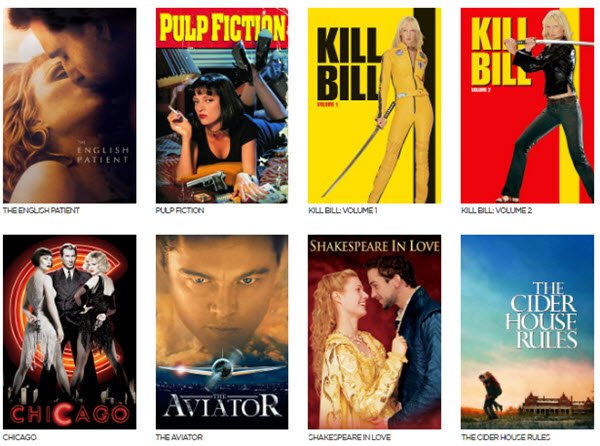 (This article updates one posted earlier this morning, reflecting ViacomCBS’s subsequent official announcement of its investment.)

ViacomCBS has announced it is acquiring a 49% stake in Miramax, the global film and television studio owned by Qatar-based sports-focused media company BeIN Media Group, for $375 million.

The deal includes an upfront cash payment of approximately $150 million, along with a commitment to invest $45 million annually over the next five years, or $225 million, to be used for new film and television productions and working capital.

BeIN and ViacomCBS said that they will also explore other strategic partnership opportunities across content production and distribution, live events and recreation globally.

The companies said that Miramax’s current leadership team will stay in place. The deal is expected to close in 2020’s first quarter.

The deal will allow ViacomCBS to use Miramax’s extensive film library and other IP assets to fuel in-house streaming platforms including Pluto TV and CBS All Access, and distribute the films internationally through Paramount’s existing infrastructure, noted Variety, which late yesterday reported that the deal was imminent.

Miramax’s assets include a library of more than 700 movies.

Collectively, the films have earned 278 Academy Award nominations and 68 Oscars, including four Best Picture awards, for “Chicago,” “Shakespeare in Love,” “The English Patient,” and “No Country for Old Men.”

The partnership represents “a unique opportunity to gain access to a valuable library, deepening our already substantial pool of IP at a time when demand for premium content is only accelerating,” stated Bob Bakish, president and CEO of ViacomCBS. “We look forward to working closely with the Miramax management team as we explore new ways to deliver its titles across a variety of platforms and create new, compelling projects.”

Talks between the companies restarted this month, after breaking off in November.

Miramax, founded by brothers Harvey and Bob Weinstein in 1979, was sold to Disney in 1993. Disney sold it to private-equity firm Filmyard Holdings in 2010, and in 2016, Filmyard sold it to BeIN.

The Weinsteins left Miramax in 2005 to launch Weinstein Co. That company was liquidated last year in the wake of the scandal and criminal charges against Harvey Weinstein resulting from more than 80 women accusing him of sexual assault and harassment.