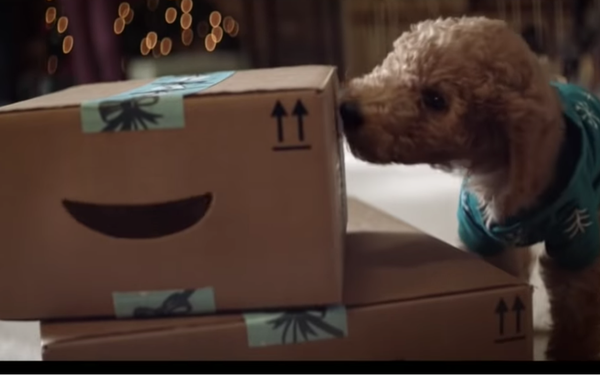 In an unexpected gift to shoppers, Amazon says it is expanding its free-return policy, extending the offer to millions of previously uncovered items. The returns can be made at any of its 18,000 U.S. drop-off sites, which include Amazon Hub locations, Kohl’s, select Whole Foods Markets and UPS.

And in what Amazon describes as part of its commitment to sustainability, it’s offering label and box-free returns at about 5,800 locations. Customers show a QR code enabling associates to consolidate returns, cutting down on packaging.

The Seattle-based giant says the expansion comes as its logistical networks grow, and that most refunds can be credited to customer’s accounts within two hours.

That announcement follows another shipping bombshell, with Amazon announcing earlier this week that its sellers are no longer permitted to use FedEx for deliveries.

Amazon stopped using FedEx for its own deliveries earlier this year. Amazon initially credited the new decree for sellers to a vague “decline in performance” as the reason.

But Chain Store Age reports that a new study from Convey shows just how serious that decline is. It analyzed 2.5 billion shipping events and tens of millions of packages shipped since Thanksgiving, revealing that FedEx’s on-time performance dropped 12% from last year. Just 68.3% of its packages arrived on time. UPS is also stumbling, with on-time delivery sliding to 80% from 86%.

The news didn’t help FedEx, which has been struggling. Earlier this week, the Memphis, Tenn.-based delivery company announced quarterly net income tumbled 40% to $660 million, a drop its own executive described as “horrific.” Revenue for the quarter slipped to $17.3 billion, compared to $17.8 billion in the year-ago period.