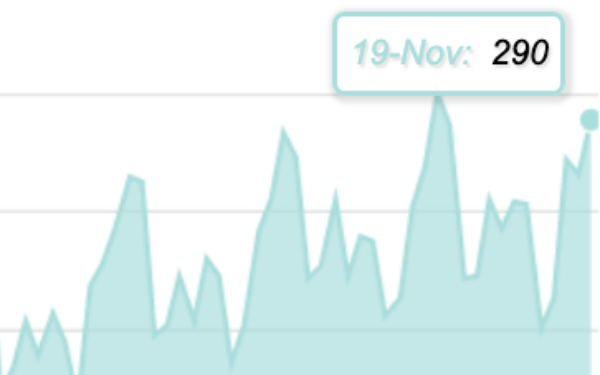 Demand for U.S. advertising reached its highest point of the year in November, but actually declined 3.7% from November 2018, according to the latest monthly U.S. Ad Market Tracker.

The tracker, a collaboration of MediaPost and Standard Media Index, is derived from actual advertising buys made by the major ad agency holding companies during each month.

The data shows November consistently has been the highest-demand month of the year, due to its proximity to the all-important holiday shopping season.

While December also remains one of the highest demand months of the year, it begins to ebb from November and historically crashes in January.