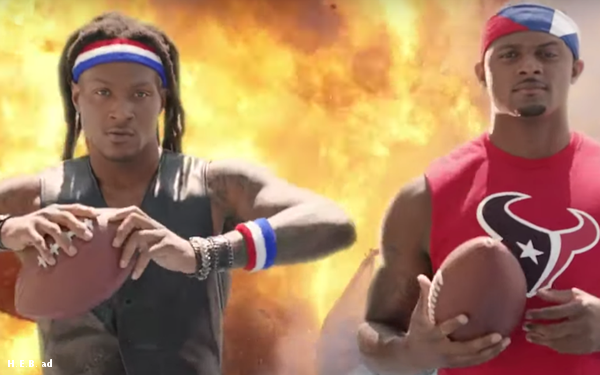 The resurgence of regional grocers also stems from customer strategies. “If [regional grocers] can compete on price and quality--the value core for grocers--they are especially well-positioned to fend off the growing threat of non-traditional players,” says Jose Gomes, Dunnhumby’s president of North America, in its announcement. “This also leaves them better insulated against an economic downturn. In the end, there is no 'one size fits all' approach to winning in this market, and retailers with Customer First strategies are most likely to fare best."

Dunnhumby’s rankings look at the top 60 grocers and are based on responses from 7,000 households, evaluating them in seven areas: price, quality, digital, operations, convenience, discounts/rewards and speed.

For the third year running, price and quality are the most important customer needs, while convenience is the fastest-growing.

Based solely on price, Aldi, Market Basket, WinCo, Lidl and Trader Joe’s are the top five.

Among households with $200,000 or more in income, quality matters most. But the ranking, which also drills down into the financial performance of each grocer, finds that price-first retailers have grown twice as fast as quality-first retailers in the last five years. Aldi and the largest dollar chains have grown more quickly than almost any retailer it measures.

But Dunnhumby notes that not all value-driven stores are winning. “Lidl is living in the space between hard discounter and the typical traditional grocery store and failing to excite customers,” it says. “Despite having excellent price perception, Lidl’s price perception isn’t as strong as Aldi’s.”