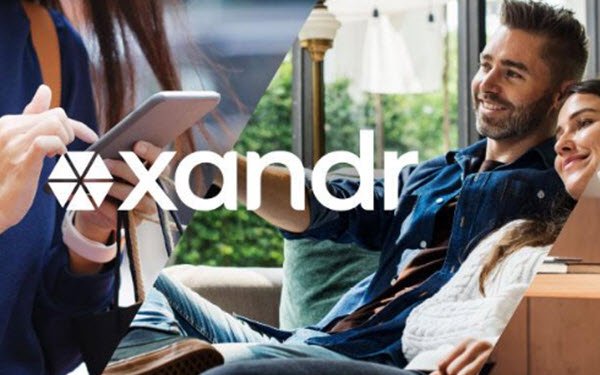 Xandr, AT&T’s ad-tech unit, officially unveiled its new pause ads during CES this week, and is now actively marketing the format to brands.

Epix, Starz and AT&T Mobility are among the beta partners running pause ads that have been appearing on AT&T Now and DirecTV since the fourth quarter.

Plans call for rolling the format out on more AT&T-owned media platforms in coming months, although no specifics have yet been released.

Since Xandr recently opened up availability of the ads to the marketplace, other broadcast and cable verticals in a variety of categories, as well as CPG brands, have expressed interest, according to a company spokesperson.

Xandr’s pause ads can be enabled in live, video-on-demand and DVR programming across cable, broadcast and premium networks on both digital and satellite.

AT&T may eventually license the format to other media companies, after expanding it to its other owned media platforms.

Asked whether the pause ads might be seen on the ad-supported version of HBO Max — which won't launch until 2021, following the May 2020 launch of the ad-free version — Xandr’s spokesperson said that there is nothing to announce on that front at this time.

Matt Van Houten, Xandr’s senior vice president of product development, told The Drum this week that the specifics of the AVOD version of HBO Max are still being pinned down and, while pause ads “are in the wheelhouse” of how Xandr and WarnerMedia/AT&T are thinking about the advertising on that service, their use on the platform is too early to predict.

He also mentioned that Xandr plans to introduce two to three other new ad formats this year, and that one might be a branded overlay that pops up when viewers fast-forward through content.

That would seem to align with Xandr’s goal of “working with its partners to enable more respectful, engaging ad experiences that are good for both marketers and consumers,” in the company's words.

Xandr will continue rolling out the pause ads, and using data to improve the format’s performance, over the course of 2020.

The ads, which currently aren’t limited to standard TV spot lengths, are being at this time being transacted “more on a standard CPM model,” but may offer advanced targeting capability down the line, as they become “more dynamic,” Xandr reports.

Asked if the number of pause ads or sponsors will be capped within content or by media channel, the spokesperson said that the current thinking is that rotating or running more than one advertiser at a time should help avoid ad fatigue, and that improving ad frequency is a priority for ad innovations and Xandr's addressable business as a whole.

On the performance measurement front, Xandr is currently offering traditional metrics such as impressions and unique devices reached — although metrics may also evolve as testing and honing continues.

advertising, digital, streaming, television
7 comments about "Xandr's New Pause Ads To Roll Out Across AT&T Media In Months Ahead".
Check to receive email when comments are posted.
Read more comments >
Next story loading