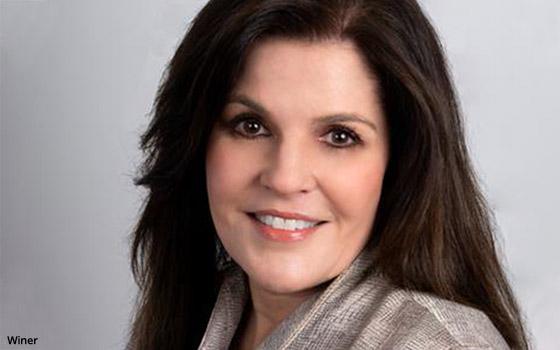 In her new role, Winer will oversee operations, talent, client service and business development for the nearly 15-year-old agency. She will work with DiGennaro to guide the agency’s growth and expansion into new categories and markets.

Winer, who began working with DGC last year in a consulting capacity, will split her time between the agency’s New York City headquarters and her hometown of Chicago, where she will establish a foothold for the agency.

Winer most recently spent eight years as senior partner and general manager of Omnicom’s FleishmanHillard Chicago.  Prior to FH, Winer was executive vice president and deputy general manager at Edelman’s Chicago office, where she led the reputation management practice. Earlier, she led the corporate practice at MSL Chicago and was vice president of marketing for the mortgage division of PNC Financial Services Group.

“With Max onboard, I now have a seasoned senior operations and client-service pro to partner with me to guide the future direction of the agency,” stated DiGennaro.

“After spending much of my professional life working for large, publicly held agencies, I’m thrilled to join an independent, woman-owned firm,” added Winer.