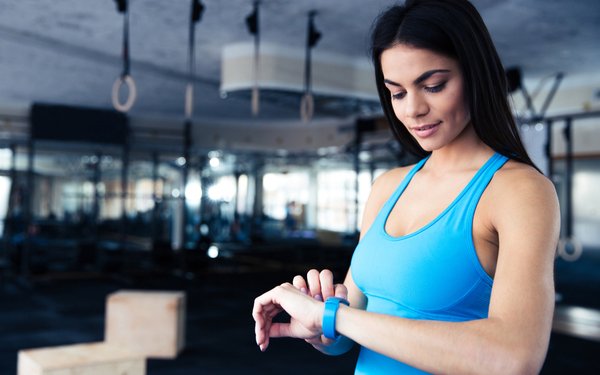 Despite offering a range of price points, makers of smart watches and fitness trackers are still contributing to a broader digital divide.

That’s according to Pew Research Center, which found a large disparity in the number of wealthy and less wealthy consumers wearing such technology.

As of last summer, about 3-in-10 U.S. consumers living in households earning $75,000 or more a year reported regularly wearing a smart watch or a fitness tracker, compared with 12% of those whose annual household income fell below $30,000.

Following a similar pattern, college graduates reported the adoption of such devices at higher rates (27%) vs. those who had a high-school education or less (15%).

Upon analyzing responses from 4,272 U.S. adults, Pew found only modest differences in adoption based on race.

Leading other races, 26% of Hispanic respondents reported regularly wearing a smart watch or a fitness tracker, followed by 23% of black respondents, and 20% of white respondents.

However, Pew did find a notable gender gap in its research.

Noting that fitness trackers can compile various data about wearer’s health and activity, Pew noted a mix of respondent reactions regarding hardware makers’ access to such information.

About 4 in 10 U.S. consumers said it was acceptable for gadget makers to share user data with medical researchers seeking to better understand the link between exercise and heart disease, while 35% considered this an unacceptable practice. (Another 22% were unsure if this was an acceptable practice.)

Suggesting a trust gap between consumers of differences races and the tech industry, white adults (39%) were more likely than black adults (31%) or Hispanic adults (26%) to see sharing their data as unacceptable.

As for generational differences, 47% of adults under the age of 50 said that sharing their data with researchers was acceptable, compared with 35% of those 50 and older.
health and fitness, mobile, wearable technology
Next story loading