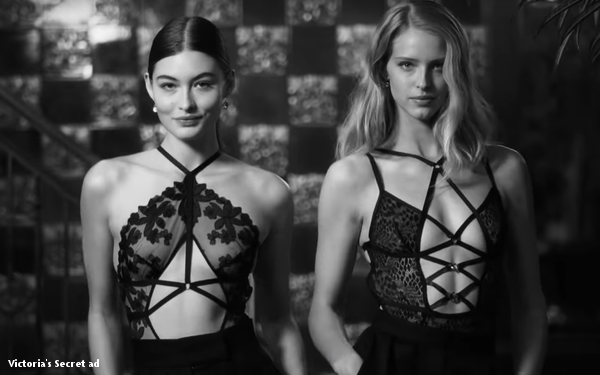 L Brands’ (parent of the struggling Victoria’s Secret empire) combined November and December net sales slipped 3%, but only because of a strong performance at Bath & Body Works, where revenue jumped 9%. But sales at Victoria’s Secret plunged 12%, causing the Columbus, Ohio-based company to lower its earnings forecast.

At Kohl’s, sales slipped 0.2%, The chain, based in Menomonee Falls, Wisconsin, says that softness in women’s apparel offset gains it saw in digital, men’s, children, activewear and shoes.

And at JC Penney, which has been struggling to engineer a turnaround, sales declined a dismal 7.5%, an indication to some that its situation is even more dire.

Noting that the changes the company has made in recent months have done little to put Penney back on shoppers’ radar, Neil Saunders, managing director of GlobalData Retail, writes that the situation comes from “year of neglect.”

“Despite making some sound noises, there is little evidence that it is generating change where it matters: on the shop floor,” he adds, noting that “many shops lacked cheer and were just not configured for successful trading. Inspiration was lacking in key categories with assortments their usual jumbled mix of insipid, undifferentiated product.”

Those declines come amid a shift in ad spending. Kantar says that between Nov. 1 and Dec. 31, retailers spent $606 million on TV advertising, down 7% from 2018.