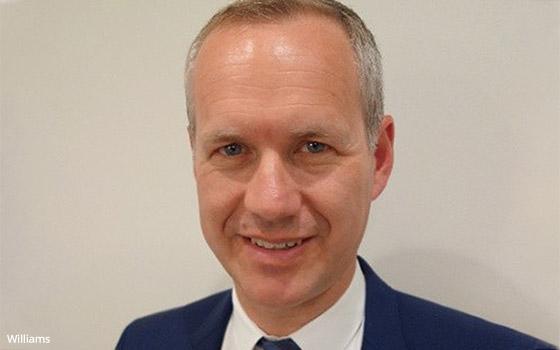 Starcom USA is rejiggering its leadership and is bringing on Chris Williams as President/Chief Investment Officer. Williams succeeds Kristina Lutz who will work on consulting projects within the broader Publicis Media network.

Most recently, Williams served across the pond as the CEO of PMX UK, though he has been with the Group for nearly 25 years.

As part of the reorganization, Maureen Glure is elevated to Chief Client Officer to oversee client relationships across the U.S. market. She will also continue her previous responsibilities overseeing Starcom’s Culture practice as well as serving as the executive sponsor of the agency’s internal Citizens of Starcom program.

Willie Jackson is promoted to senior vice president/director of solutions architects to recognize his contribution since the group’s creation three years ago. In the past year, SA’s team has nearly doubled and Jackson helped the practice develop partnerships with sister agency Sapient for clients including Lowe’s, Best Buy and US Cellular, as well as collaborating with Epsilon on both the Samsung and Lionsgate businesses.

Meghan O’Keefe is upped to senior vice president/Group Director to oversee the agency’s search, social and programmatic teams, as well as the agency’s Detroit Bootcamp. Additionally, as part of her duties O’Keefe will be responsible for developing the agency’s overall bidding strategy to ensure connectivity and consistency for all bidding channels for all teams.

Most recently O’Keefe worked on the solutions architects team servicing the Lowe’s business.

Al Hawes returns to Starcom U.S. after a 10-plus year hiatus working at Omnicom Media Group. Hawes will serve as senior vice president/director of Content. He replaces Lorenzo de Guttadauro who is returning to Los Angeles to pursue new opportunities.