Search Marketing Agency of the Year: 360i 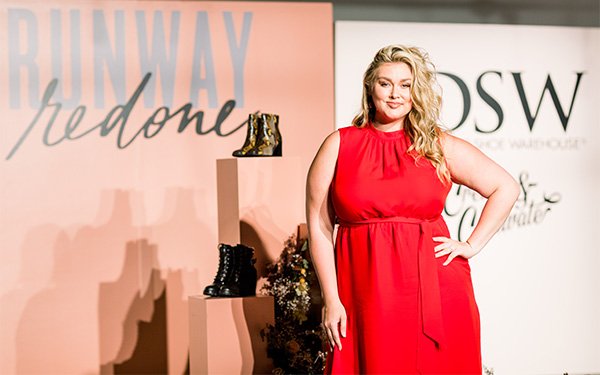 360i plans to automate a “significant” amount of processes throughout the agency in 2020, pulling out the mundane tasks and giving them to machines. A team has been meeting regularly to work on seven initiatives around automation. One, for example, takes proficiencies learned from search during the past 20 years and applies them across the agency in other media.

“When we talk about automation, it’s really about machines doing a lot of the grunt work, so our people can focus on strategy,” said Jason Hartley, national lead for paid search and social at 360i.

It’s about taking the robot out of the human, said Doug Rozen, chief media officer at 360i. “We’re all doing a lot of mundane tasks, so we’re pushing into automation,” he said.

Similar to most agencies born from search, 360i moved into social, but it also supports programmatic and television. Through the transformation it has kept a strong focus on its roots.

Sonos began working with 360i in 2017, while looking to grow its search marketing efforts. Now Sujana Patel, senior marketing manager for the Americas at Sonos, calls the team at 360i “great collaborators” after numerous successful experiments with new trends while capitalizing on old ones.

Patel said the team at 360i understands the value of tools and algorithms, but don’t exclusively rely on them. “They opted to manually bid and optimize our most recent search campaign, which resulted in a 60% increase in performance compared to the same program last year,” she said.

Her advice to other marketers looking for an agency -- present clear, focused and measurable goals from the start and find a partner that can easily translate those goals into actions, and invest more of “yourself in the beginning to get to short-hand ways of working sooner.”

“It should feel natural and that’s how our work is with 360i,” Patel said.

Automation remains only one of several reasons why 360i stands out from other search agencies; the way company executives think about biddable media strategies remains another. In fact two decades in search provides the foundation to successfully expanding into other forms of advertising as biddable media moves into different types of media buying.

As more channels become biddable, such as TV, and media buys are determined through software, data and audiences, the requirements to succeed begin to look and act more like search, Rozen said.

“Every channel will have a biddable element and that’s what’s so exciting for us,” he said

Twenty-year old 360i, founded as a search agency and technology company in Atlanta, Georgia, by Dave Williams and Bryan Kujawski, has been through some ups and downs. Innovation Interactive acquired 360i, which at the time had 35 employees. Its sister company, SearchIgnite, now IgnitionOne, a technology-focused business had 15 employees.

Dentsu acquired Innovation Interactive in 2010 for $275 million, but its sister company IgnitionOne split from the Japanese holding company in a management-led buyout in 2013.

360i works with “progressive marketers” at companies like DSW and Norwegian Cruise Line to support these strategies. The agency employees about 850, some 300 support search for between 45 and 50 clients, handling nearly $1 billion annually in search buys. Teams are made up of specialists in analytics, data science engineers, and search and media.

Hartley said the agency also focuses on language. Not just descriptive words, such as pink vs. salmon, but the order in which searchers use them to create intent and meaning.

And then there’s the algorithms built into platforms such as Google Ads and Microsoft Advertising, which create “black boxes” that require 360i to find ways to fill gaps such as the missing intent signals.

Too many assume the innovation in search or programmatic is based on the rise of the algorithm, but Rozen and Hartley believe that while the algorithm is important, the advantage is finding ways through data and other means to understand the meaning and fill the gaps.

agency, agency of the year, search marketing
Next story loading