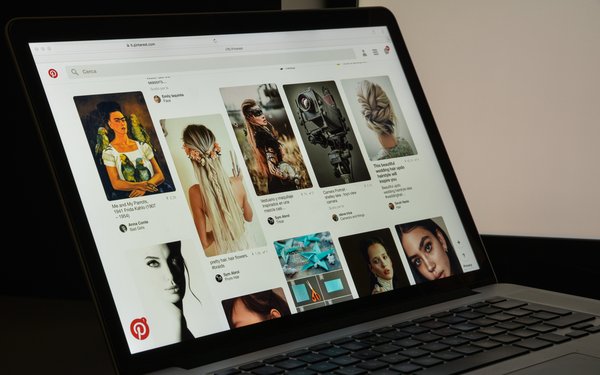 Surpassing Snapchat, Pinterest has established itself as the third-largest social-media platform among U.S. consumers.

That’s according to a new report from eMarketer, which estimates that the Pin-based platform saw domestic membership grow by 9.1% to 82.4 million users, last year.

That bested Snap Inc.’s flagship platform, which ended the year with 80.2 million U.S. users, according to eMarketer.

Along with a successful IPO in 2019, Pinterest’s success is due to its broad appeal, according to eMarketer junior forecasting analyst Nazmul Islam.

“While Snapchat has a young core audience that it caters to, Pinterest has a more universal appeal, and it’s made significant gains in a wide range of age groups,” Islam notes in the report.

Partly as a result of these gains, Islam predicts Pinterest to remain ahead of Snapchat for the foreseeable future.

From there, the gap between the two platforms’ domestic bases will continue to grow through the end of eMarketer’s forecasting period in 2023.

Speaking to its strength, Pinterest’s users are more evenly represented across all age groups as a percentage of the general U.S. population, while Snapchat’s are far more skewed toward the population’s younger demographics.

This year, Pinterest’s users will make up 41.1% of all U.S. social-network users, while is slightly better than Snapchat’s 39.7%.

For this metric, eMarketer expects Snapchat to remain flat, next year, while it expects Pinterest to gain share slightly.

As many social networks have struggled to fend off bad actors, Pinterest has made an effort to keep its platform welcoming for all visitors. For example, it debuted a “compassionate search” experience last summer and enlisted entire teams to ensure users’ experiences were generally positive.