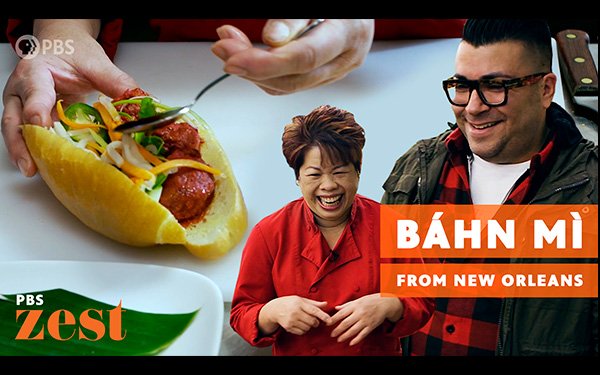 The channel kicks off with “Good Gumbo,” starring New Orleans chef Phillip Lopez. In 2016, OPA named his Square Root restaurant one of the top 50 best restaurants in the U.S.

The show’s seven episodes run between eight and 12 minutes. Food topics include the Po Boy sandwich, the history of gumbo and the Bananas Foster dessert.

“Good Gumbo” examines the eclectic food heritage of the region and the various immigrant populations, French to African, that have influenced its culinary sensibilities. The show is inspired by PBS’ “No Passport Required.”

It has 18 original series streaming online, including “Serving Up Science” and the Webby Award-winner “It’s OK To Be Smart.”