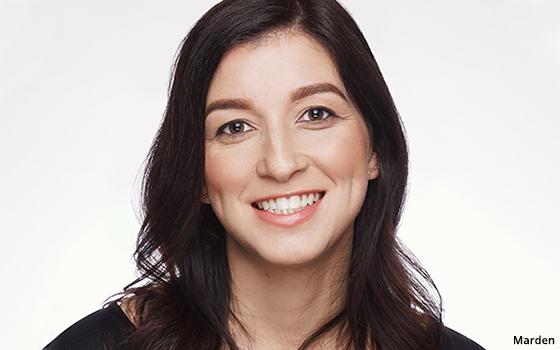 Marden, who served as the brand’s senior vice president of content operations ahead of the promotion, will assume responsibility for editorial, audience growth, and affiliate, design, partnership and international initiatives.

She will also serve as liaison between PopSugar’s sales and marketing teams and Group Nine’s executive team.

Marden will report to PopSugar founder-president Lisa Sugar, becoming the No. 2 executive at the brand.

Regarding Marden’s promotion, Sugar stated: “Angelica has proven herself to be an invaluable leader to the PopSugar team and someone who deeply understands our brand and mission. Under her editorial leadership, PopSugar continues to hit traffic goals and our other KPIs.”

Per Comscore data, PopSugar is the No. 1 most-engaged with women’s lifestyle site in the U.S.

Marden has spent more than 15 years in the digital editorial sphere, a majority of that time with PopSugar, where, early in her tenure, she served as the first editor of GeekSugar (now PopSugar Tech). Later in her PopSugar career, Marden was tapped as one of the brand’s first editorial directors, eventually became managing editor.

Marden’s promotion follows Group Nine’s acquisition of PopSugar in 2019. A new leadership slate was announced soon after, which saw Lisa Sugar continue in her role as president of PopSugar and fellow founder Brian Sugar named president of Group Nine.