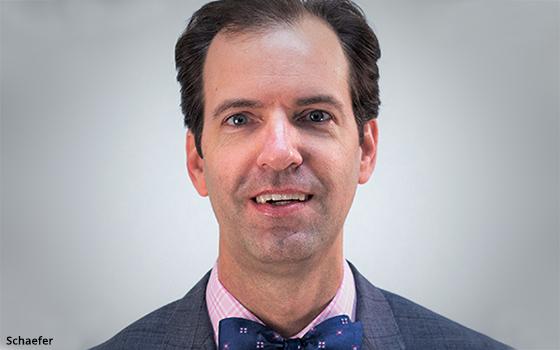 Memphis-based agency holding company Eastport Holdings (owner of MARC USA, BFG among others) has merged three of its agencies to form a new full-service media shop with $500 million in billings.

The agencies being merged are Mindstream Media, Southwest Media Group and Digital Addix.

The agencies are being folded into a new operation branded Mindstream Media Group which will be based in Dallas.

Eric Schaefer has been appointed CEO of the new group and was previously Southwest Media Group president. “This merger will give us the opportunity to align our talent and full suite of national-to-local media capabilities as we service complex client needs across our offices,” Schaefer stated.