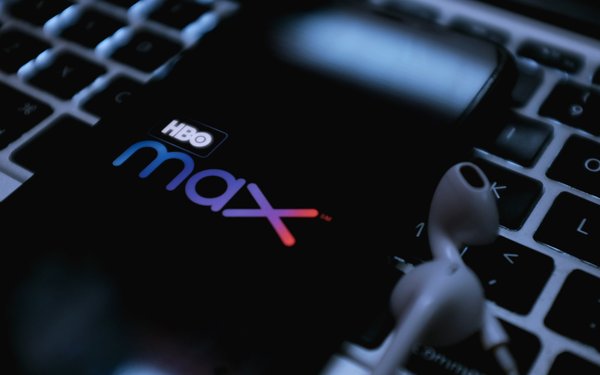 AT&T's WarnerMedia revenues sank 3% in the fourth quarter to $8.9 billion, partly due to the loss of content license revenues in preparation for its HBO Max video platform launch later this year.

AT&T said in its fourth-quarter earnings release: “Without the impact of foreign exchange pressures and HBO Max investments in the form of foregone WarnerMedia content licensing revenues, consolidated revenues would have increased in both the fourth quarter and the full year.”

The company’s overall revenue for the quarter would have been $48.0 billion -- up from its reported $46.8 billion, accounting for its HBO Max investment.

AT&T said it realized $700 million in “run-rate synergies” for HBO Max in preparation for its launch, which will begin in May.

For the fourth-quarter period, AT&T said revenue for Turner networks/platforms grew 1.6%, due to higher subscription fees. HBO’s revenue was up 1.9% from improved digital subscription revenue.