I.D.E.A. Rebrands As 62Above, Taps Carson For President 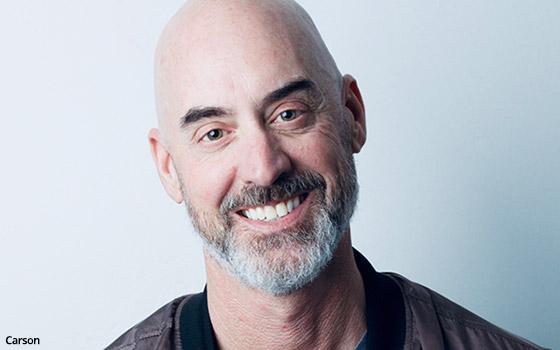 One year after departing his namesake agency, MeringCarson (since renamed Mering) Greg Carson has joined 62Above in the newly created role of president. He’ll work closely with co-founders Jon Bailey and Indra Gardiner Bowers.

His arrival coincides with 62Above’s rebranding from I.D.E.A. The new name refers to the creative agency’s hometown of San Diego, which sits 62 feet above sea level.

A key issue with the old branding: I.D.E.A. was a difficult name as far as researching the agency via Google and other search engines. “We found it increasingly hard to bring meaning and ownership to the name,” explains Carson.

Carson will focus on expanding the agency’s client base in hospitality/destination, packaged goods (especially “good for you” products) and social/cause organizations.

After leaving MeringCarson last February, Carson had served as partner/Chief Creative Officer at Crown & Greyhound, an agency with offices in Las Vegas and San Diego, focused on digital branded storytelling, but felt this new opportunity was too good to pass up.