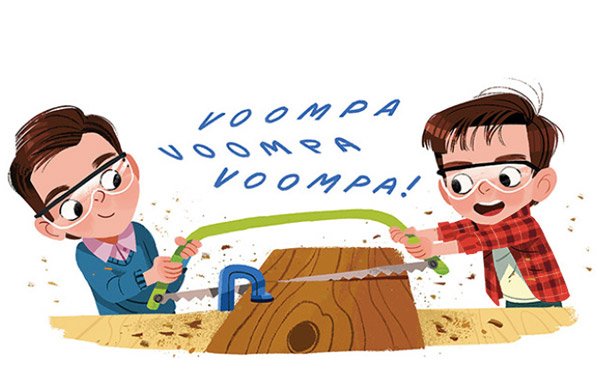 Drew and Jonathan Scott are everywhere.

In partnership with Sinking Ship Entertainment, “Builder Brothers’ Dream Factory” casts the duo as 10-year-old twins who use their imagination to help solve neighborhood problems. The Builder Brothers, with their dog Moose and friends Mel, Cee-Cee and Aiden, try to make the world a little better.

Drew Scott told Deadline he and his brother were “grateful for our incredibly engaged kid fanbase and have wanted to do something more for this audience” since publishing their books.

The Toronto-based Sinking Ship Entertainment, which produces and distributes family and kids’ live action and CGI-blended content, has won 17 Daytime Emmys. Its current shows include “Odd Squad,” “Endlings” and a reboot of  the 1990s hit “Ghostwriter” for Apple TV +.