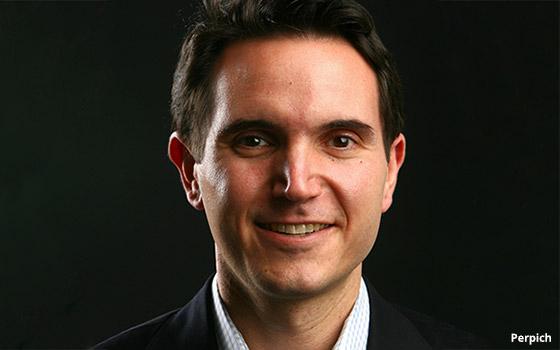 has had great success with its standalone products and ventures like Cooking, Games, Parenting and Wirecutter, this year. To support that growth, the company announced David Perpich has been tapped to lead its New Products and Ventures (NVP) division.

He will lead teams across The Times’ existing products and guide the incubation of new ones.

Prior to this role, Perpich led Wirecutter as its presiden-general manager and also headed The Times’ product-development effort.

“David has been a central player in some of The Times’ most important strategic moves of the last decade, including the launch of the digital pay model and the creation of the group that launched Crosswords and Cooking,” Meredith Levien, Times’ COO, wrote, citing his strength as a “strategic, collaborative and entrepreneurial leader.”

Amanda Rottier, who served as interim head of NPV, will report to Perpich and continue to lead Cooking. According to Levien’s announcement, the heads of other products and two new Entrepreneurs in Residence hired to incubate ventures last year, will also report to Perpich.

Earlier this month, The Times revealed it had surpassed its goal of achieving $800 million in annual digital revenue a year ahead of schedule. The Times also reported its Cooking platform counts more than 300,000 subscribers, while its Crossword platform reports 600,000.