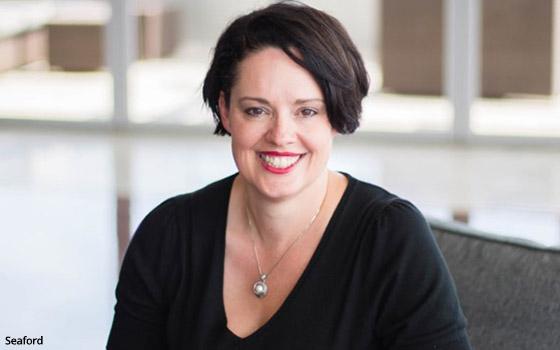 Wunderman Thompson is reorganizing its global digital agency network, Mirum, and U.S. CEO Amanda Seaford is leaving the agency as part of that realignment, the shop confirmed Friday.

Seaford joined Mirum as its first U.S. CEO about a year-and-a-half ago. She had previously served at Critical Mass in a number of roles including stints as Chief Client Officer and Chief Marketing Officer.

Seaford joined the agency when Dan Khabie was still global CEO. He stepped down in early 2019 shortly after WPP unveiled the merger of Wunderman and J. Walter Thompson to form Wunderman Thompson.

WT issued a statement confirming Seaford’s departure: “As well as wishing her the very best of luck for the future, we’d like to thank Amanda for everything she’s contributed to our culture, our people and our clients over the last 18 months. We remain committed to supporting the Mirum brand and doing the very best work for our clients across the board.”