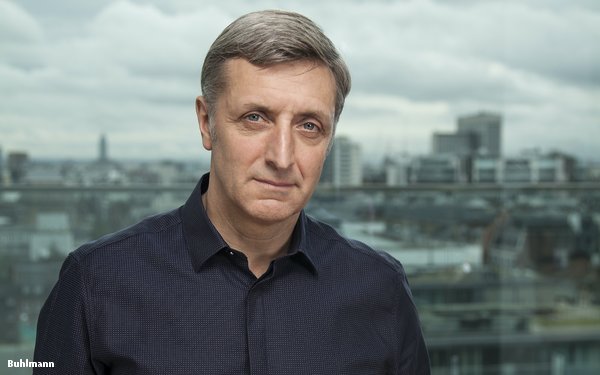 Jerry Buhlmann, the long-time Aegis Media executive who presided over its sale to Japanese advertising conglomerate Dentsu for $5 billion in 2013, has resurfaced in an ad agency role, joining London-based Croud as non-executive chairman.

Buhlmann -- who also took a small, undisclosed stake in the agency, according to Campaign magazine -- stepped down as CEO of Dentsu Aegis Network in December 2018, but remained a special advisor to Dentsu through December 2019.