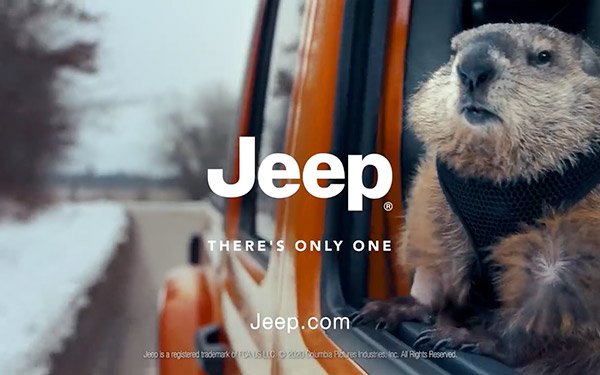 For many, YouTube has long remained the sleeping video giant. Now, we see it as more active. There are 15 billion reasons why.

For the first time ever, Google revealed a breakout of revenue for YouTube, which earned $15 billion in advertising revenue in 2019.

By way of comparison to other ad-supported big video sites/networks, the sum is eye-opening.

If you are a major TV network, you now know a key score. Every traditional TV network group has a streaming plan. And no, it isn’t about Netflix. It's about ad-supported digital platforms that have amassed big ad revenue metrics.

Looking at the top TV networks groups — NBCUniversal, ViacomCBS, Walt Disney, Discovery, WarnerMedia — estimates are that national TV revenue per year for these groups can range from around $4 billion to around $9 billion.

That puts many somewhat behind YouTube. Still, what’s not included here are the billion of dollars in program sales for premium TV networks, as well as billions in carriage/retransmission fees for many groups -- revenue generators YouTube doesn’t get.

Currently, legacy TV-based media companies have always looked to keep these partners as part of any digital media expansion, with revenue-ad share or other advertising-marketing arrangements.

All that seems to be working for YouTube and Netflix -- those companies not completely dependent on pay TV distributors, traditional, virtual and otherwise in a growing direct-to-consumer media world.

One thing is for sure: a $15 billion figure will get everyone's attention.