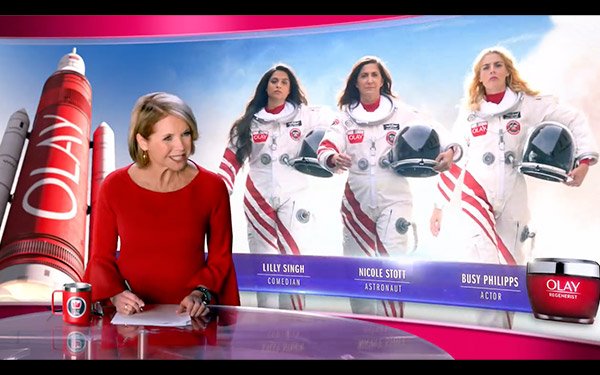 Fox Corp. witnessed a 5% gain in fourth-quarter revenues to $3.78 billion, much of it attributable to higher affiliate revenue, and to a lesser extent, advertising revenue.

Fox said the decline in cable TV advertising revenue was due to “higher preemptions” from breaking news coverage at Fox News Channel/Fox Business -- as well as the absence of the Ultimate Fighting Championship content at sports network FS1. That event was aired in previous year’s fourth quarter.

Broadcasting TV networks/stations’ advertising revenue was up 2% to $1.67 billion, while affiliate revenue grew 18% to $479 million and other revenue was 6% higher to $114 million.

But there were losses -- especially due to higher NFL programming costs and costs due to the launch of “WWE Friday Night SmackDown” on the Fox Television Network.