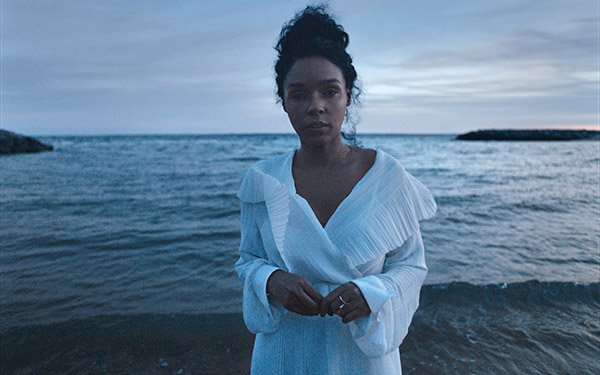 The New York Times is running the latest in its “The Truth is Worth It” brand campaign during this week’s Oscar awards with an ad celebrating “The 1619 Project.”

The ad focuses on the importance of independent journalism that asks questions and inspires new ideas in readers, centered around a key idea: “The truth can change how we see the world.”

In the ad, singer-actor-producer Janelle Monae stands on the shore of Hampton, Virginia, at Point Comfort, where the first slave ship arrived in 1619. Monae speaks words from the project, which first appeared as a print edition of The New YorkTimes Magazine last August.

Since then, The Times has struck up a book partnership with Random House to publish “The 1619 Project” as a series that includes a book-length version of the original “1619 Project” issue, books for young readers and visual editions.

Nikole Hannah-Jones, Times journalist and architect of “The 1619 Project,” stated: “Every American child learns about the Mayflower. Yet, a ship called the White Lion that arrived in 1619 and the people it carried is just as important to the story of America.”

“Our reporting excavated this moment in our history and in doing so, ignited a fierce debate among historians, academics and readers of all kinds and all ages. But that’s the power of The New York Times — to spark an important dialogue that allows us to reexamine our assumptions.”