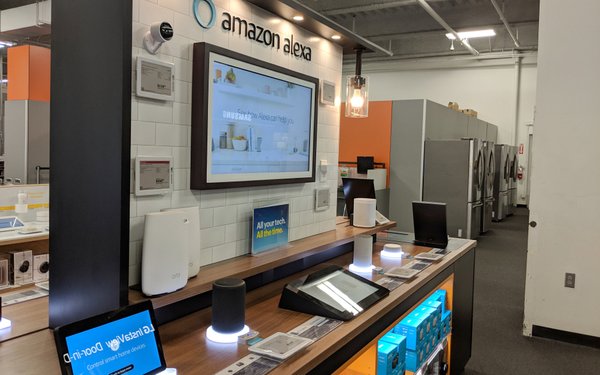 The number of smart speaker users will grow to 83 million this year, an increase of 14% from a year ago, according to a new forecast by eMarketer.

Amazon, with its Echo line of smart speakers, will account for 70% of users, with 32% using Google-branded devices and 18% using other brands, including the Apple HomePod, Harmon Kardon Invoke and Sonos One.

Growth of smart speakers will slow into the single digits in 2021, according to the forecast.

The number of smart speaker users is projected to grow from 29% of internet users today to 31% next year.

“Smart speakers were designed as entry-level devices to get more people used to voice-controlled technology,” stated Victoria Petrock, principal analyst at eMarketer. “Over time, we’ll see slowing growth in the number of smart speakers as people turn to voice assistants built into other things within homes, vehicles and on-the-go. Amazon’s next challenge will be to maintain its dominance in these other environments as well.”

A number of smart speaker owners use more than one brand of speaker.