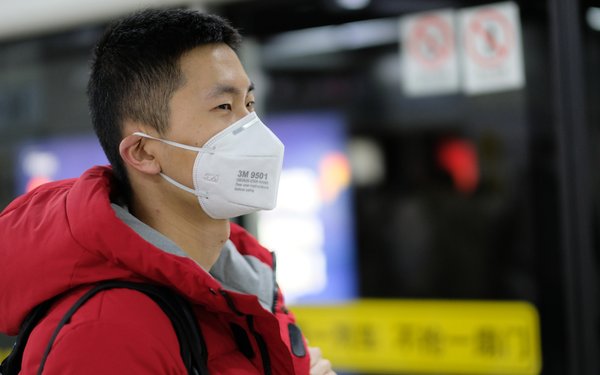 In a dramatic market revision, smartphone shipments are taking a serious dive.

Shipments initially were forecast to decline 7% between the last quarter of last year and the first quarter this year.

Now the forecast is that shipments will drop 40% to 50% this quarter due to the coronavirus.

The forecast by Canalys also estimates PC shipments will drop 20% this quarter, an increase from the previous estimate of 8%.

Planned product launches, such as 5G devices, in China are being canceled or delayed, since large public events are not allowed in China at the moment, the report notes.

“It will take time for vendors to change their product launch roadmaps in China, which is likely to dampen 5G shipments in 2020,” states Canalys.

If large supply chain manufacturers find their operations affected, there could be a serious impact on the global market of such vendors as Apple, which relies heavily on Chinese production.