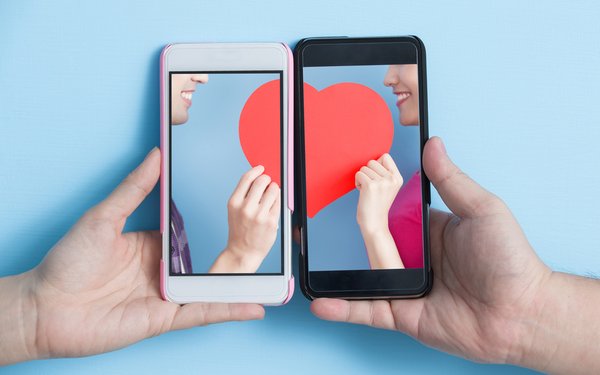 Beyond dating apps, Valentine’s Day tends to give the entire app marketplace a boost.

That’s according to mobile attribution provider Adjust, which shows that in-app activity increased by 11% on the big day -- relative to the rest of February -- last year.

As for what other categories did well last Valentine’s Day, entertainment apps saw the biggest jump in usage (24%), which might reflect lovers’ desire to fill their together time with romantic music and movies.

Last year, food and drink apps also saw a healthy increase (20%), which could have been fueled by both couples and singles ordering in.

Ecommerce sessions  saw strong growth before and across the holiday period as consumers scrambled to find the perfect gift for loved ones.

Worldwide, sessions and in-app revenue events peaked on February 3, 2019. On average, this indicates holiday shoppers were prepared for the big day.

Based on this data, Adjust suggests marketers should consider starting their Valentine’s Day campaigns and efforts at least two weeks before February 14 in order to effectively acquire and engage mobile shoppers.