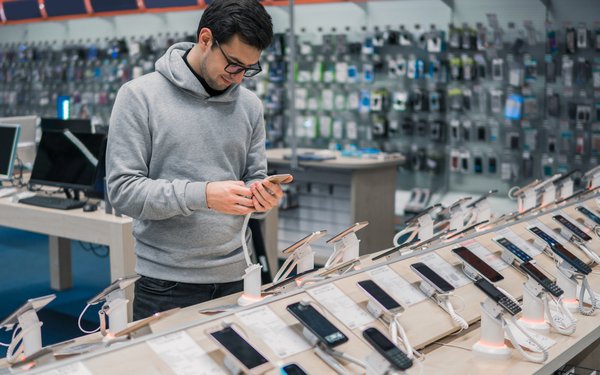 Worldwide spending on technology will increase 5% this year, according to a new forecast by the International Data Corporation (IDC).

Spending on new technologies such as the Internet of Things and robotics, along with telecom services, is expected to grow 6% to $5.2 trillion.

Most of the slowdown is due to the PC market, with sales expected to decline 4%.

"Much of this year's growth is dependent on a positive smartphone cycle as the year progresses, but this is under threat from disruption caused by the Coronavirus crisis," stated Stephen Minton, program vice president in IDC's customer insights and analysis group. "Our current forecast is for broadly stable tech spending in 2020, but PC sales will be way down on last year, while server/storage investments will not recover to the levels of growth seen in 2018 when hyperscale service providers were deploying new datacenters at an aggressive pace."

Annual growth of tech spending is expected to continue at 6% over the next five years.