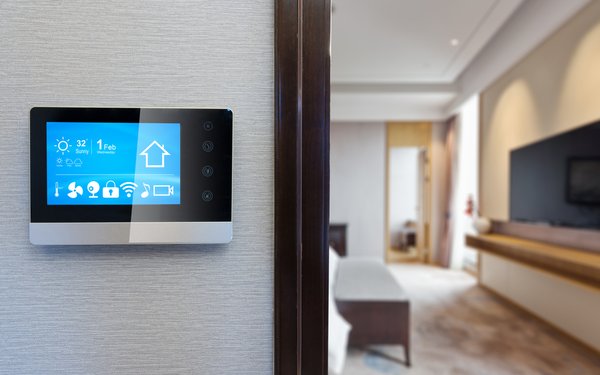 Smart home device owners are open to the idea of sharing data from their devices, but for a price.

The majority (78%) of smart home device owners would be willing to share data from their devices with their insurance companies, although 65% of those would do it only if they were offered a discount or incentive, based on a new study.

Fewer than a fourth (22%) said they would not share their data with their insurer regardless of discount or incentive.

The study by LexisNexis Risk Solutions comprised a survey of 2,500 U.S. homeowner insurance policy holders between the ages of 25 and 65 with household income of at least $25,000.

An interesting finding in the study is that most consumers who already own a smart home device would be willing to buy or install another one if they were offered a discount on their home insurance policy.

However, no matter the amount of data being shared, consumers have concerns about privacy.

Consumers worry that devices can tell what they’re doing with the prospects of their devices passing that information along.

That’s a concerning not going away anytime soon.